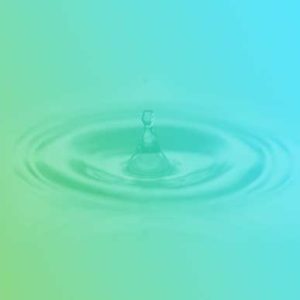 Posted on: 27 December 2018 Hydrogen replacing fossil fuels in transport The energy transition in the Po Valley: a shared inter-regional model for hydrogen Emilia Romagna is one of the areas in Italy with the greatest number of economic activities and for this reason, as well as for a particular geographic and climatic conformation, it is an area (along with [...]
Read More 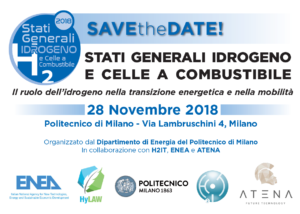 Scientists have developed a way of turning plastic waste into hydrogen and hope it could one day fuel cars. It involves adding a light-absorbing material to plastic, placing it in a solution and exposing it to sunlight. Dr Moritz Kuehnel, from Swansea University’s chemistry department, said it could be cheaper than recycling plastic as any […] 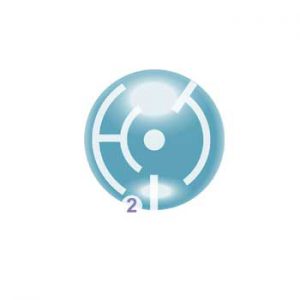 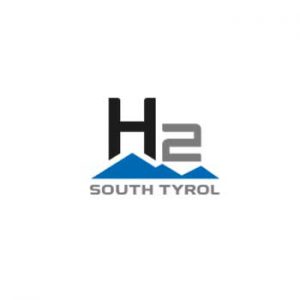 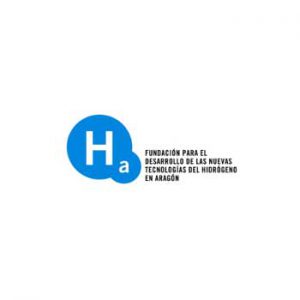 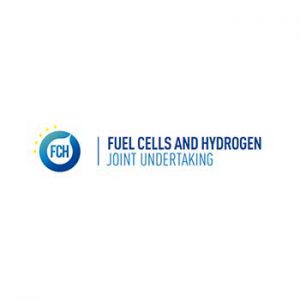 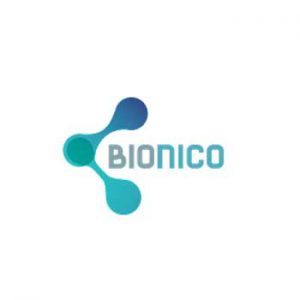 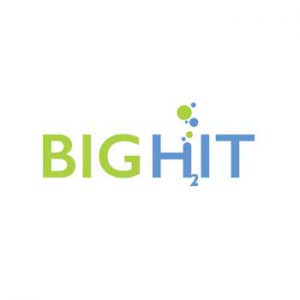