Scientists have developed a way of turning plastic waste into hydrogen and hope it could one day fuel cars.

It involves adding a light-absorbing material to plastic, placing it in a solution and exposing it to sunlight.

Dr Moritz Kuehnel, from Swansea University’s chemistry department, said it could be cheaper than recycling plastic as any plastic can be used and it does not need cleaning.

Plastic waste has been a hot topic since the BBC’s Blue Planet II aired.

“There’s a lot of plastic used every year – billions of tonnes – and only a fraction of it is being recycled,” said Dr Kuehnel.

“We are trying to find a use for what is not being recycled.

“PET [polyethylene terephthalate] is the plastic most plastic bottles are made from and this can be recycled, but in practice it is not always recycled,” said Dr Kuehnel.

“There are a number of reasons for this – one is that recycling in general isn’t cheap, so it’s easier to burn stuff or throw it on a landfill.

“But even if you do recycle it, it needs to be very pure – so only PET, nothing else mixed in with it… and it has to be clean, no grease, no oil.

“Potentially you need to wash it which is very expensive, and even if you do all of that, the plastic you get isn’t always as nice as virgin material.

“It’s often not used to make plastic bottles because no-one wants to buy a cloudy bottle.”

How does it work? Dr Kuehnel added: “The beauty of this process is that it’s not very picky. It can degrade all sorts of waste.

“Even if there is food or a bit of grease from a margarine tub, it doesn’t stop the reaction, it makes it better.

“The process produces hydrogen gas. You can see bubbles coming off the surface. You can use it, for example, to fuel a hydrogen car.”

The work is being carried out with a laboratory in Cambridge and has received funding through the Engineering and Physical Sciences Research Council and an Austrian petrochemical company.

Being able to roll the project out on an industrial level may take a few years.

But Dr Kuehnel said the remains of the plastic could be recycled to make new plastic.

“For PET, it consists of terephthalic acid and ethylene glycol – two components that make a chain that makes a polymer,” he added.

“In the process we degrade one bit, ethylene glycol. This is what produces hydrogen and CO2, and the other bit stays intact and remains in the solution.

“We get the hydrogen fuel and we get a chemical we can use to make new plastic.

“We don’t make a full new plastic, we use just half of the material to make new plastic and the rest can be recycled – a clean, clear water bottle out of plastic.” 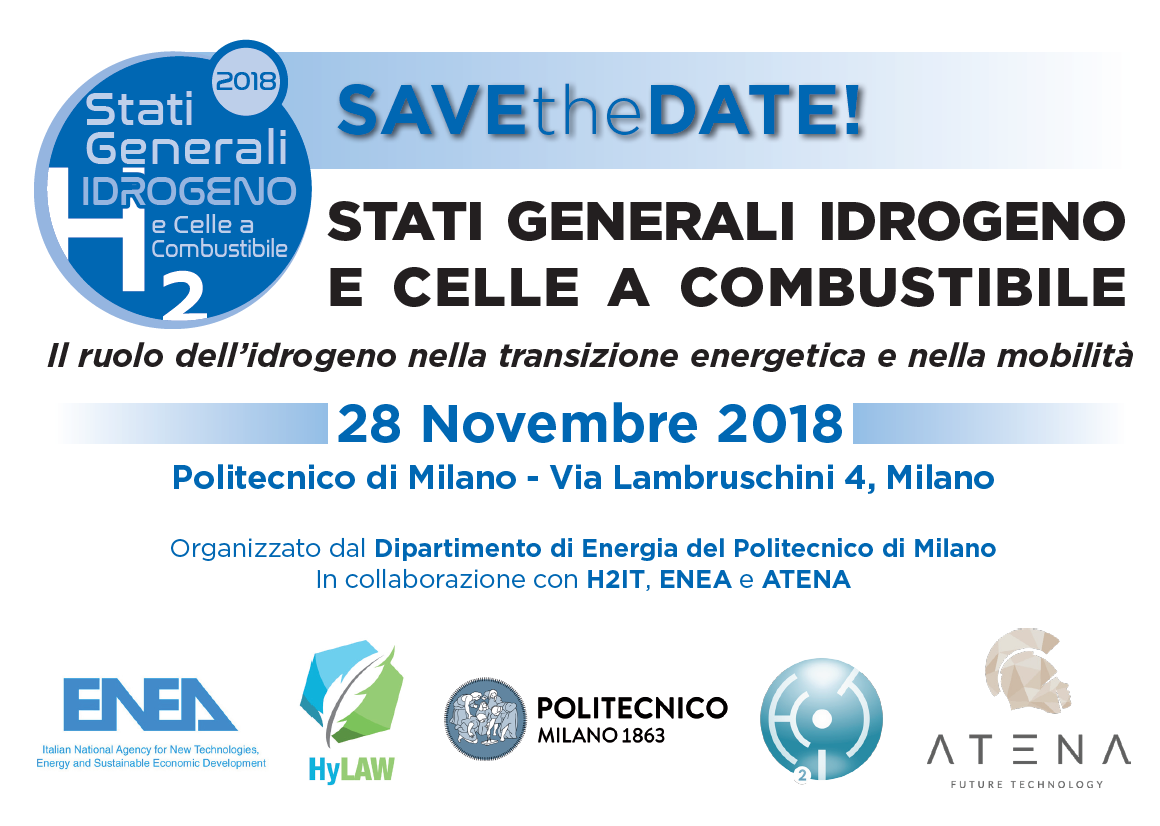 This site uses cookies, including from third parties, to improve the browsing experience. If you want to know more you can consult our Privacy Policy . You can freely lend, refuse or withdraw your consent at any time by accessing the preferences panel. You can consent to the use of these technologies by closing this information.